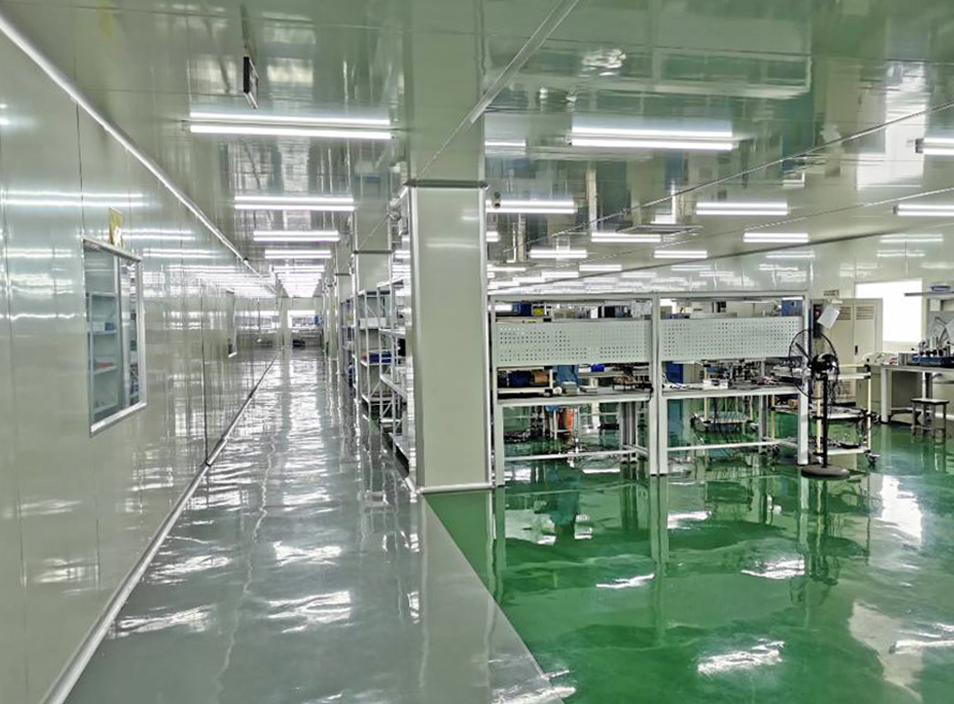 With the continuous growth of the sensor market and the country's key support, the domestic sensor industry has been formed mainly in the Yangtze River Delta region, and gradually formed the main areas of Beijing, Shanghai, Nanjing, Shenzhen, Shenyang and Xi'an Space layout. In addition, with the rise of the IoT, the sensor industry has developed rapidly in other regions, such as Shaanxi, Sichuan, and Shandong.

Beijing-Tianjin area: mainly colleges and universities. Engaged in the

1. research and development of new sensors, filling domestic gaps in some areas. 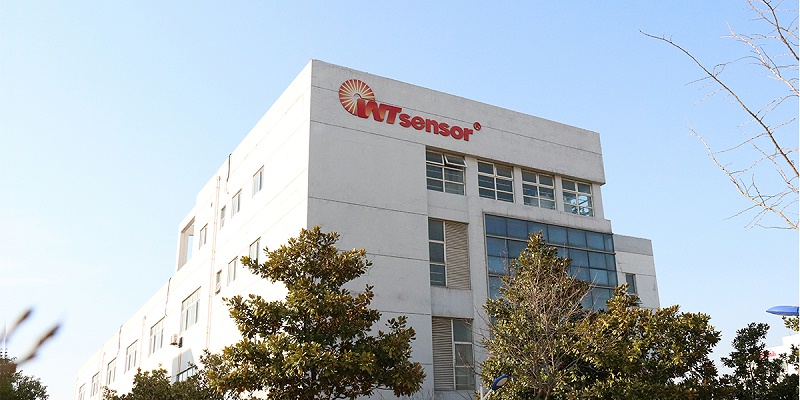 "Creating value for customers" is the goal that enterprises always pursue. Wotian will revitalize China's pressure sensor business as its mission, work hard, step by step, and strive to make the pressure sensor better and provide customers with cost-effective sensors. The idea of "continuous improvement" is deeply rooted in the hearts of the people, and "lean thinking" is the fundamental management idea of production. Wotian believes in dreams, integrity, honesty and kindness. "Responsible for trust", become a company of conscience, contribute to the progress of society and the happiness of the people.