What are the eight sensors on the car? What are the differences? Do you really know about them?

When the car is driving, it needs to convey the driver's operation to the car. The function of the sensor is to convert these signals into the running state of the car, and in order to ensure safety, the sensor needs to complete complex state monitoring and real-time monitoring of the overall state of the vehicle. So what are the important sensors that are indispensable in the car? 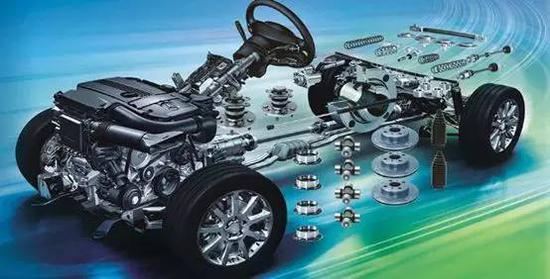 The air flow sensor converts the inhaled air flow into an electrical signal and sends it to the electronic control unit. As one of the basic signals for determining the fuel injection, it is a sensor that measures the air flow drawn into the engine.

The intake pressure sensor, referred to as MAP, is connected to the intake manifold by a vacuum tube. With the different speed load of the engine, the vacuum change in the intake manifold is sensed, and then the internal resistance of the sensor is changed to a voltage signal for correction of fuel-injection quantity by the ECU, and ignition timing angle. 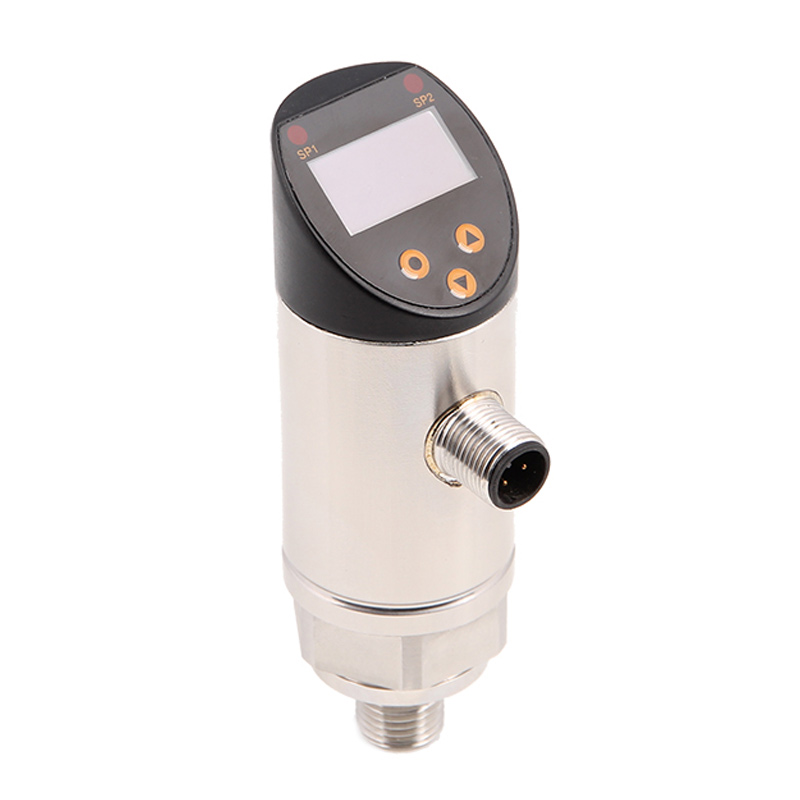 The knock sensor is mounted on the engine block to monitor the engine's knock at any time.

The oxygen sensor is a key feedback sensor in the EFI engine control system. It is a key component for controlling vehicle exhaust emissions, reducing vehicle pollution to the environment, and improving the fuel burning quality of automobile engines. The oxygen sensors are installed on the engine exhaust pipe.